Initially a gravure idol, debuted as a Japanese AV actress in April 2016.

On June 2, the same year, she released her first photo book “Takasho”.

Became an image girl for AV Open 2017, and was appointed along Yua Mikami as the Iberto Girl on November 16th.

In 2020, she won the first place in the readers’ vote in the actress general category in “This AV actress is amazing! 2020 winter”.

Ranked 8th in Japanese AV video sales by actress in the first half of 2020.

Her hobby is playing the guitar.

During her AV debut, she referred to Nami Hoshino’s work, and the AV actress she admired is Ai Uehara.

Her everyday wear is street fashion. 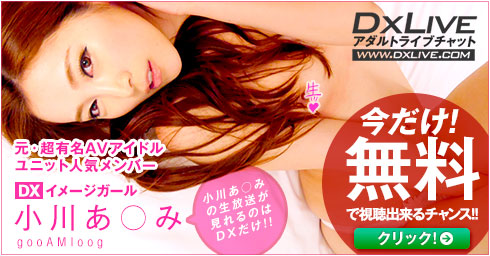